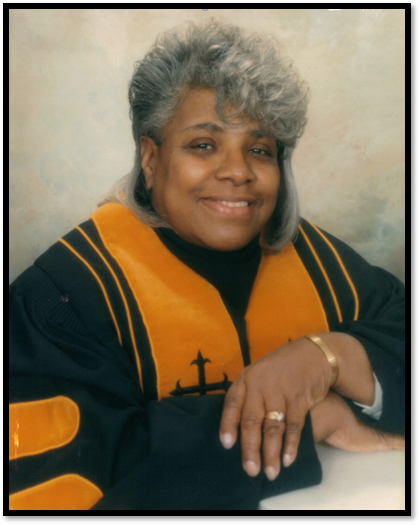 On Monday, May 15, 1939 the earth was blessed when the late George and Gertrude Sykes gave birth to a baby girl they affectionately named Ruby Ada Sykes. God lent a special jewel to mankind to serve as an expression of His loving kindness and heart toward men on earth. After fulfilling her divine call established before the foundation of the world, the time had come for the Lord to call this jewel to make up his royal heavenly crown. So He summoned Ruby to return to her heavenly Father in the early morning hours of Tuesday, August 9, 2011. Like the apostle Paul, Ruby had fought a good fight, she had finished her course; and she had kept the faith and now there was laid up for her a crown of righteousness.

Ruby Prideaux was a native of Baltimore, Maryland. She married her childhood sweetheart, the late Varner Roland Prideaux, whom she met at the tender age of twelve. Together with her husband, she reared three children.

At an early age the seed of salvation was planted in her life through her mother. She accepted the Lord as her personal savior in the year of 1972 under the tutelage of the late Bishop Lois C. Grant. The gift of shepherding was evident early in her salvation as she dedicated herself to helping countless others in their walk with the Lord. Ruby was licensed as a minister of the gospel in 1979 and ordained as an Elder in 1991. She was often sought out by many to expound upon the word of God through her God-given revelation knowledge.  Ruby was a prolific speaker using various means to drive home the love of God and his plan of salvation to all who would listen. Her desire to serve the kingdom led her across denominational lines breaking down middle walls of partition that divided those within the body of Christ.

Possessing a strong desire to study God’s Word, Ruby matriculated at several institutes of religious study:  Arlington Bible Institute & College; Charles Harrison Mason Bible College; and the Family Bible College & Seminary. While at the Family Bible College & Seminar, Ruby achieved a Bachelors of Theology degree, Masters of Divinity degree, and a Doctor of Ministry degree. Dr. Prideaux was an anointed teacher of the word of God. She embodied the gift and ability to break open the bread of life to the point that hearts were changed and lives forever transformed.

On February 7, 1993, through the move of God’s Spirit, Dr. Prideaux founded the ministry of Blessed Trinity Church of Deliverance, Inc. (formally Blessed Trinity Apostolic Faith Holiness Church).  With mantle in hand, she answered the call of God upon her life to lead the people of God into a personal relationship with the Lord. A gifted teacher and preacher with the anointing to develop the talents of others, Dr. Prideaux maintained an affinity for imparting words of vision and direction to the body of Christ.  She served as a founding member of the National Fellowship Churches of God Bible Institute serving in the capacity of Dean of Education. Dr. Prideaux also founded the Blessed Trinity Church of Deliverance Bible Institute and served as a facilitator until turning this mantle over to Dr. Karen Thompson to carry forward.

Dr. Prideaux was truly one who “sold out” for the cause of Christ. The desire of the heart of this servant of the Most High was that the people of God experience the fullness of God in their lives. Dr. Prideaux was a gift to the body of Christ who had come to the kingdom of God at the appointed time to fulfill her destiny and service to her generation. She lived the epitome of a Shepherd of the Most High God honoring the pastor’s creed she embraced in heart. 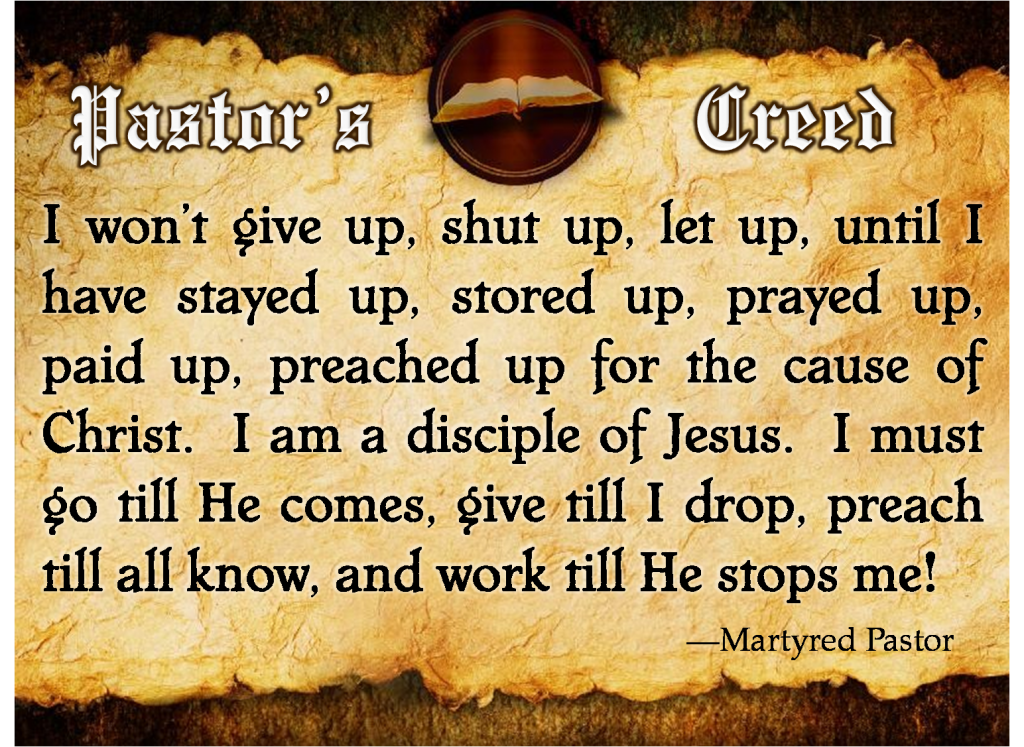 The Remnant of God Deliverance Ministry, Inc. exists today as a witness of the untiring and unselfish love of Dr. Prideaux in carrying out her kingdom mandate to bring God his people. By heeding divine instructions and godly wisdom from a servant who kept her ear to the mouth of God, Dr. Karen Thompson is prepared to lead the Remnant of God Deliverance Ministry, Inc. in fulfilling its divine call in serving the King and kingdom in this generation.